Plane Daze, A Café @ The Nobel Hotel, Jalan Besar ~ Plainly In A Daze 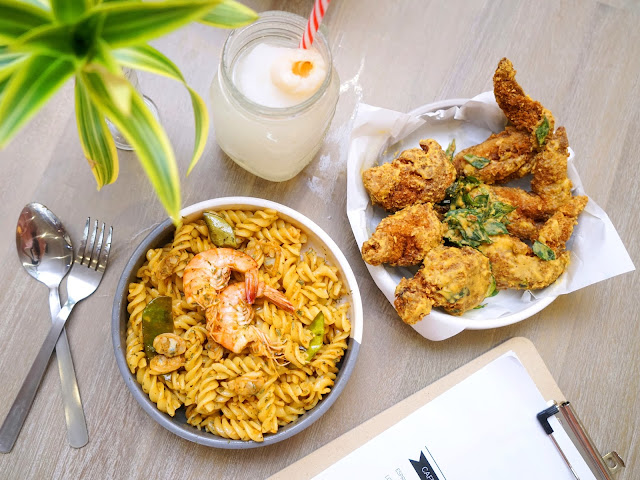 On their facebook page, Plane Daze described itself as, "Café located in a hotel; Comfort food at its best".

Plane Daze wasn't easy to spot in the first place, being nestled within The Nobel Hotel along Jalan Besar without any prominent signage. When it's finally found, imagine my surprise when I was told by the hotel receptionist, "sorry, this café is meant for hotel guests only". Huh?

The initial misunderstanding was quickly cleared after a call was made to clarify that the café is indeed opened to public, but..... were there any other customers who have been turned away this way? Ouch. 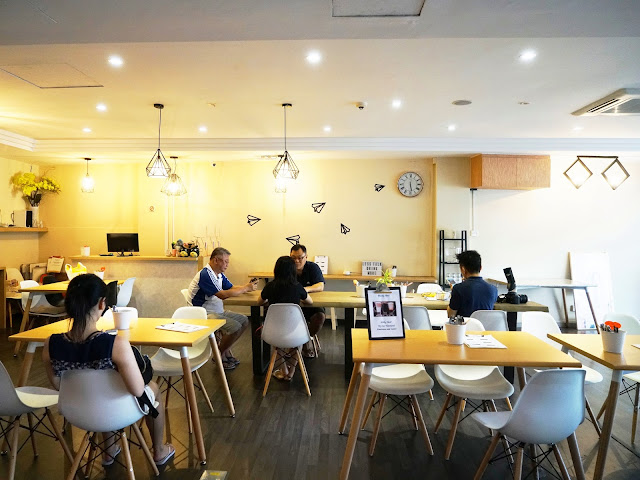 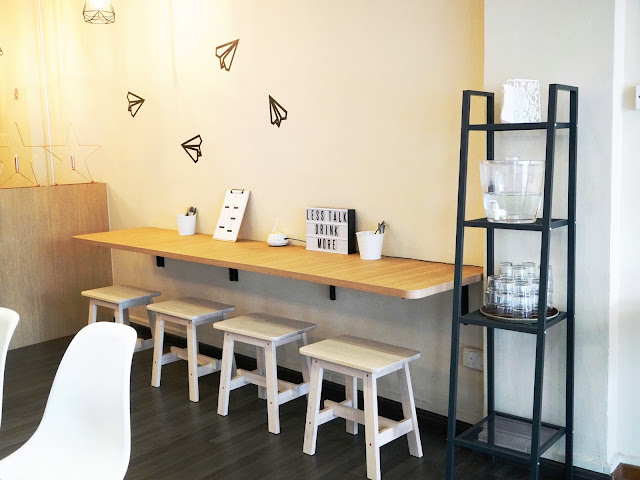 Afterall, having a good stream of customers is essential for any F&B establishments. And competition is stiff with popular cafés like Chye Seng Huat and 20F Specialty Coffeehouse in the vicinity.

To its credit, Plane Daze is done up pretty nicely and looked promising. Predominately white with wooden accents, the space is bright and makes an Instagrammable background.

It could potentially be a good place to enjoy a cup of coffee, but only when improvement is made to the present offerings. Boss D declared the Ice Mocha ($6) to be his worst ever. For now, sticking to sweet, syrupy drinks like Lychee Ice Blend ($4.80) might be the safer choice. 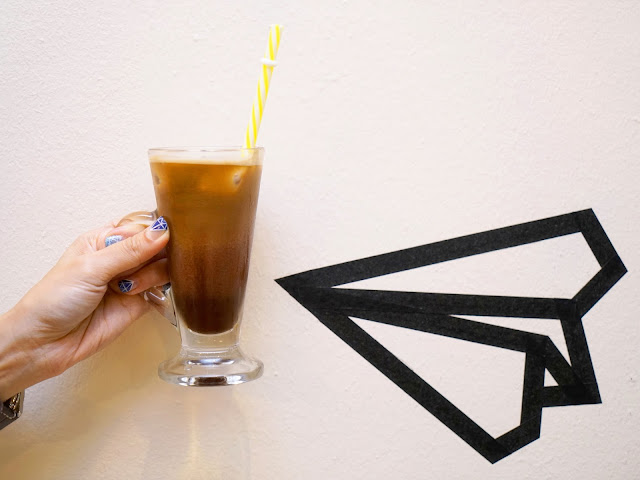 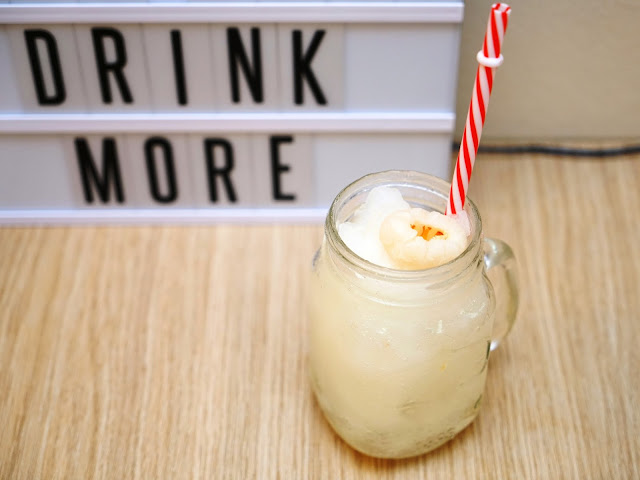 The food menu is straightforward with a small selection of snacks and mains, including crowd favorites such as Truffles Fries ($9.90) and Salted Egg Wings ($8.90 for 6pcs / $12.90 for 10pcs).

Our consensus was that the food, whether in taste, flavors or plating, hinted strongly of amateurish efforts. At one point, the guys likened it to army cookhouse's grub. 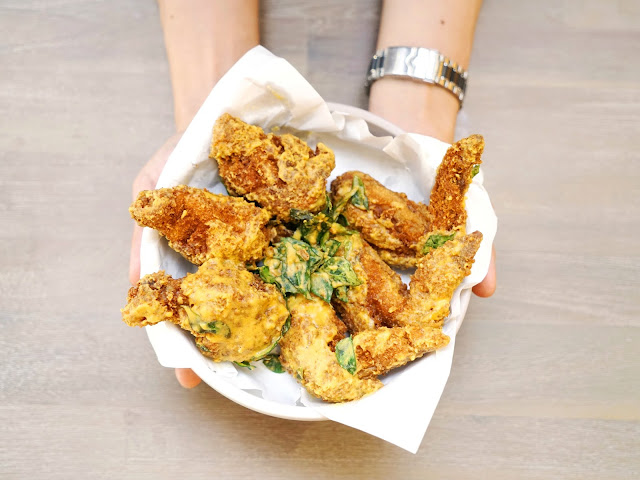 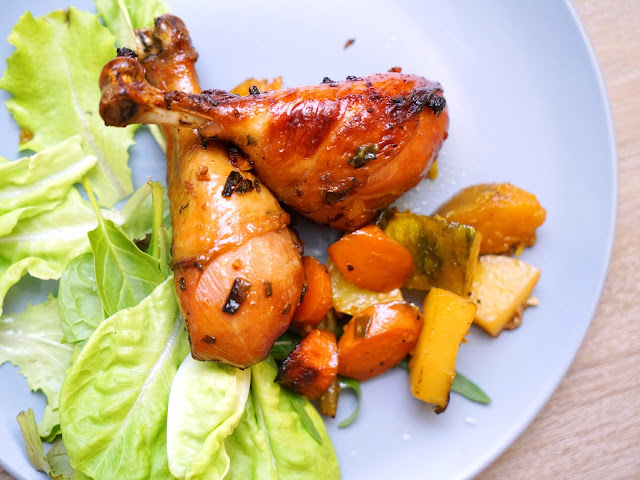 For instance, the pasta was undercooked (we consoled ourselves it’s better than overcooked “nua” ones), the de-shelled clams used seemed to have come out of packaged convenience (instead of plump and fresh ones as implied on their facebook picture), darker-colored and stale-tasting meat which suggested it was frozen and not thawed properly, mushy rice that could have been better cooked and was puzzlingly low in quality when Japanese short-grain rice was supposedly used.

It turns out that the team behind Plane Daze indeed have no prior experience running a café and took up this challenge because of the open opportunity. 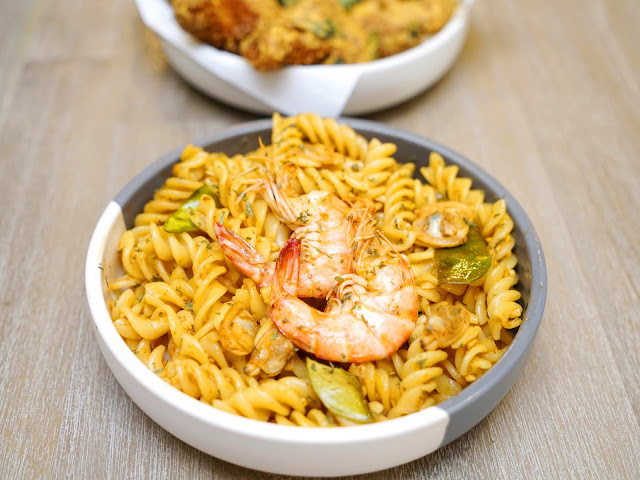 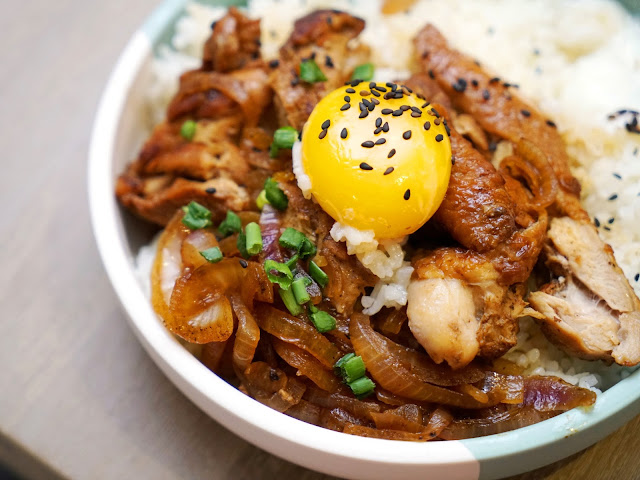 We were told that the café's current focus is on providing breakfast items for the hotel guests, but a chef will soon be on board to take over the food preparation and spruce up the menu selection.

Being a few weeks young in operations, having first-time F&B entrepreneurs trying their hand in café business and a home cook with no commercial cooking experience helming the kitchen may seem excusable for the café's less than ideal situation, but to open only when ready is the better viable route for survival. Really. 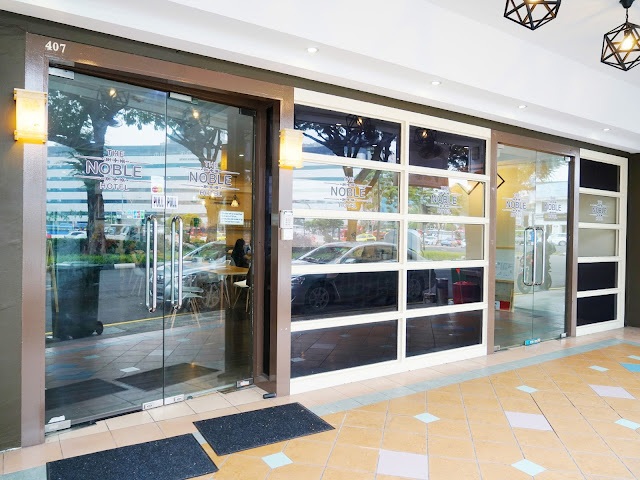 Prices stated are in Singapore dollars and nett.