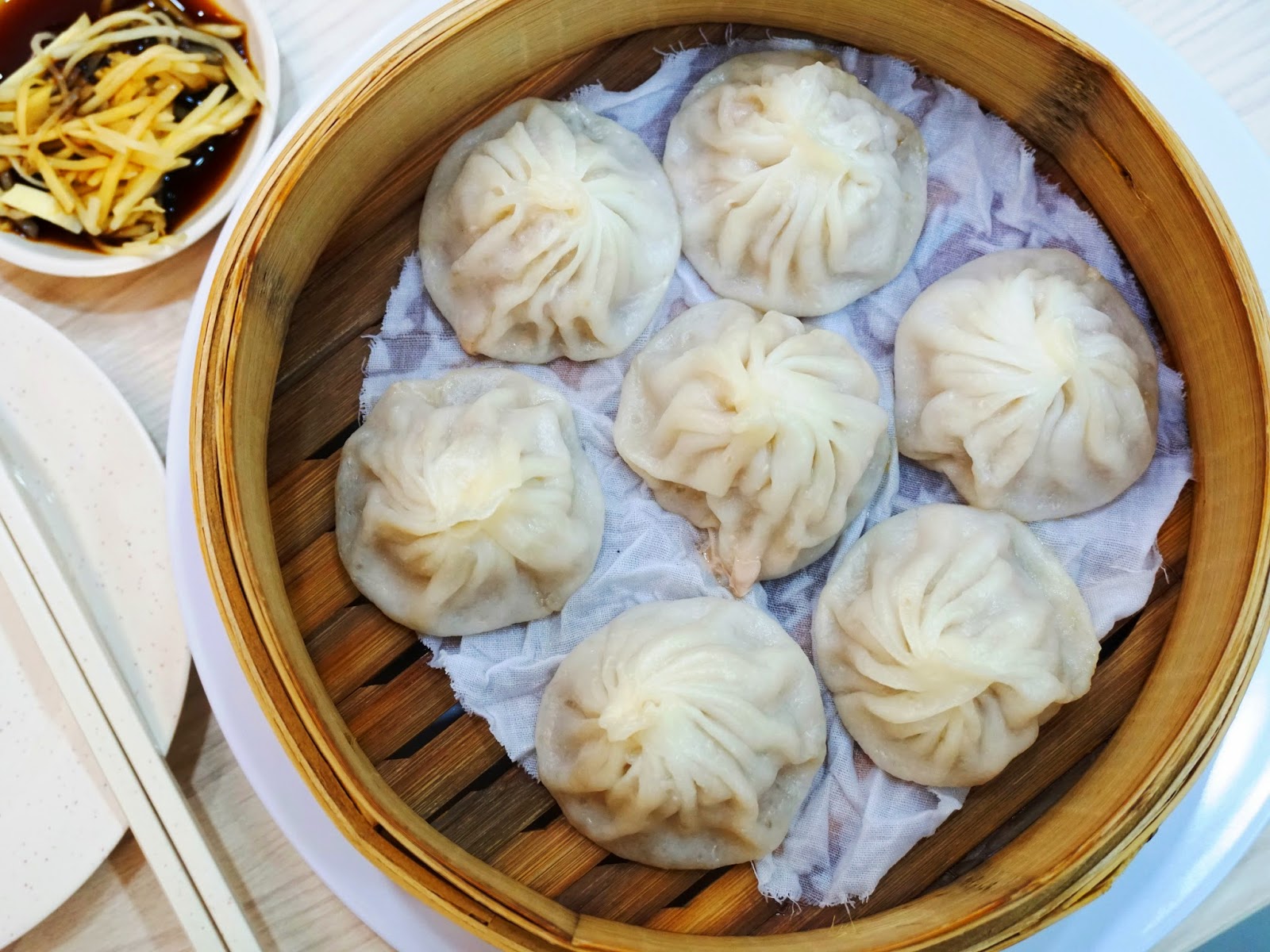 "You mean there's good 小笼包 (steamed soup dumplings) so near to me?" My friend asked me in disbelief as I visited her shop in Bugis Village after a scrumptious dinner at Jing Hua Restaurant (京华小吃). "Yes! Delicious, affordable, and located just around the corner", I said. It goes to show how much the humble-looking eatery is under the radar.

Though this outlet at Rochor Road (nestled amidst the row of shophouses in Bugis Village where Four Seasons Keisuke Tonkotsu Ramen King is) has only opened for only a year, Jing Hua Restaurant has been established since 1989 at their flagship venue along Neil Road (Chinatown), and will soon expand with a third outlet at Palai Renaissance (Orchard). Now, 25 years on, it continues to serve up "Jing Hua Cuisine", a term fondly coined by the native-Singaporean founders to reflect their host of Tianjin-inspired delicacies which has been thoughtfully tweaked to better suit local tastes. 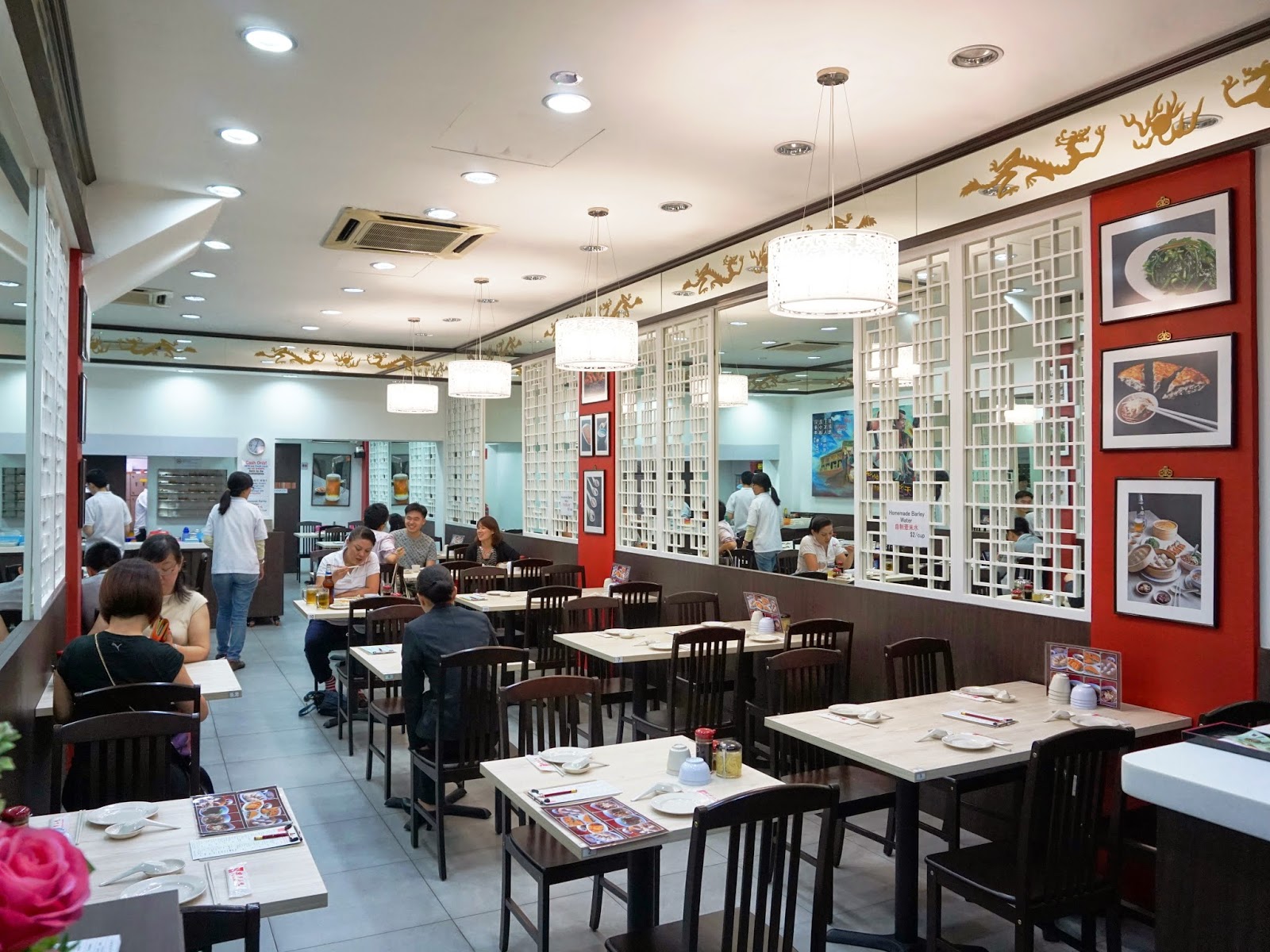 Currently in the hands of the 2nd generation owner who took over the reins from his retired parents, Jing Hua's menu and recipe is said to remain unchanged since the beginning. Repertoire includes their noodle bowls and variety of signature dumplings, most famous being the Little Juicy Steamed Meat Dumplings (小笼汤包, $7++ for 7 pieces).

I was initially amused by the retro "movie" poster in the restaurant which cheekily implied their fare as "无法抗拒的诱惑 - irresistible temptation", but after trying Jing Hua's steamed meat dumplings which burst with flavorful minced pork and luscious broth underneath that thin translucent skin, it's really a case of "他放不下, 他们停不了". I don't want to put down my chopsticks, I don't want to stop eating those little morsels of addictive deliciousness. My only gripe is that a few of the dumplings broke too easily at the bottom and my spoon couldn't travel fast enough to salvage whatever is left of the broth which came gushing out. Aiyoh, so wasted. 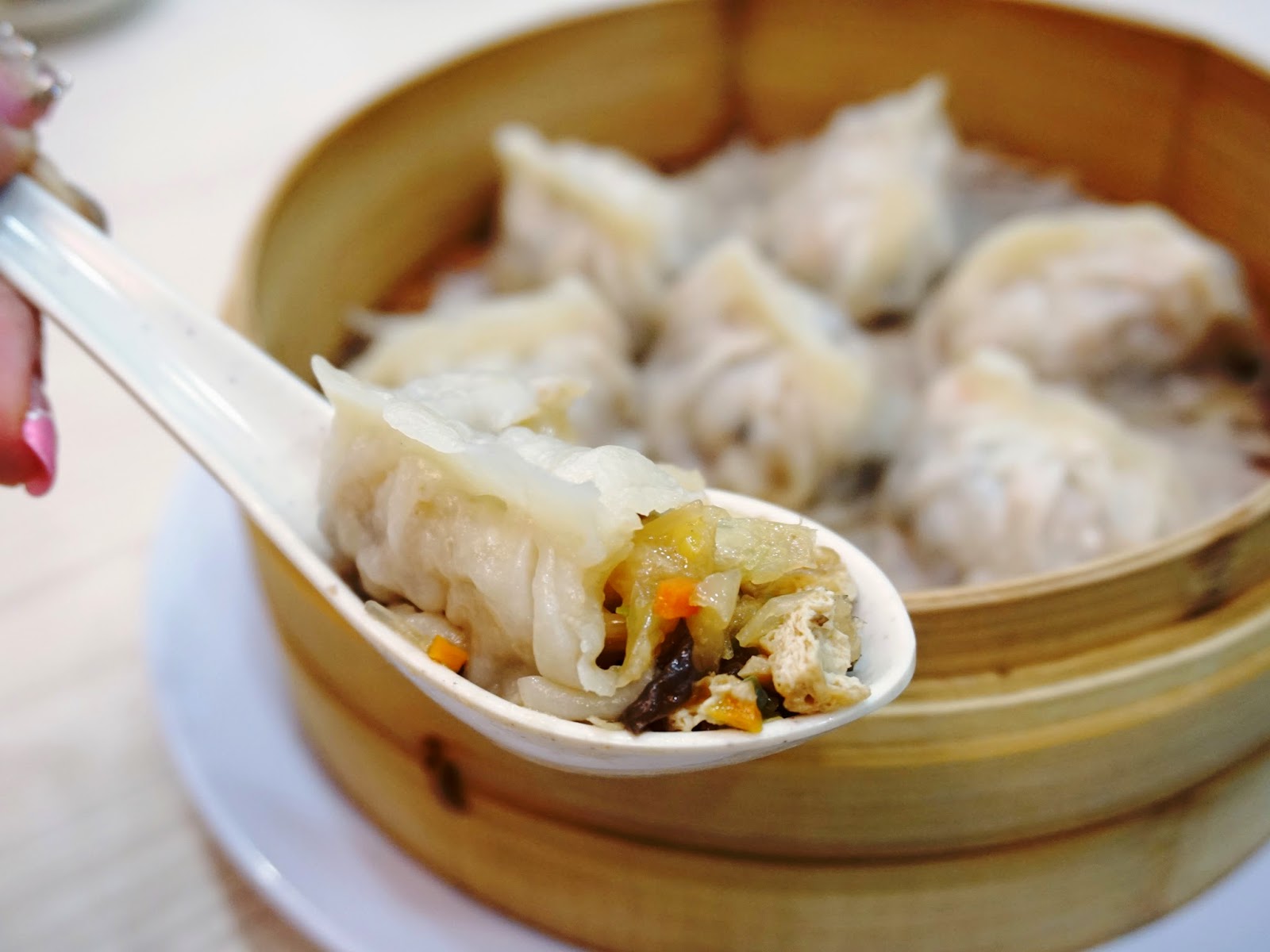 No idea what came over meat-lover me that evening, but an inner voice urged, "order the Steamed Vegetarian Dumplings (素饺子, $7++ for 7 pieces), and I really did!" Oh my goodness, it turned out to be such a surprisingly wonderful meatless experience!

Each steaming hot parcel was plumped up generously with turnips, carrots, black fungus and tau pok (beancurd puff), the mélange of textures was utterly delightful. One doesn't need to be a vegetable lover to appreciate the allure of this simple beauty. 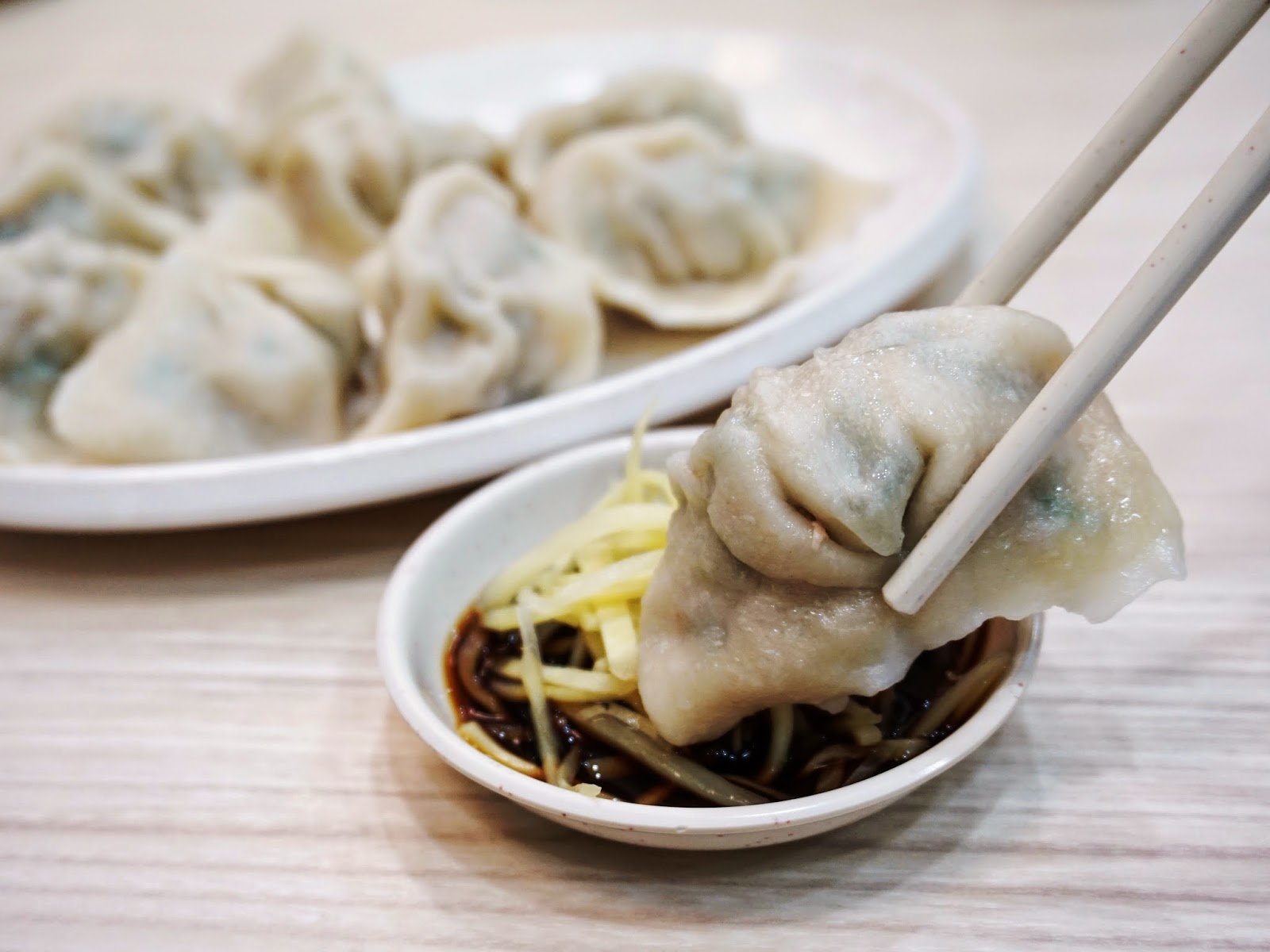 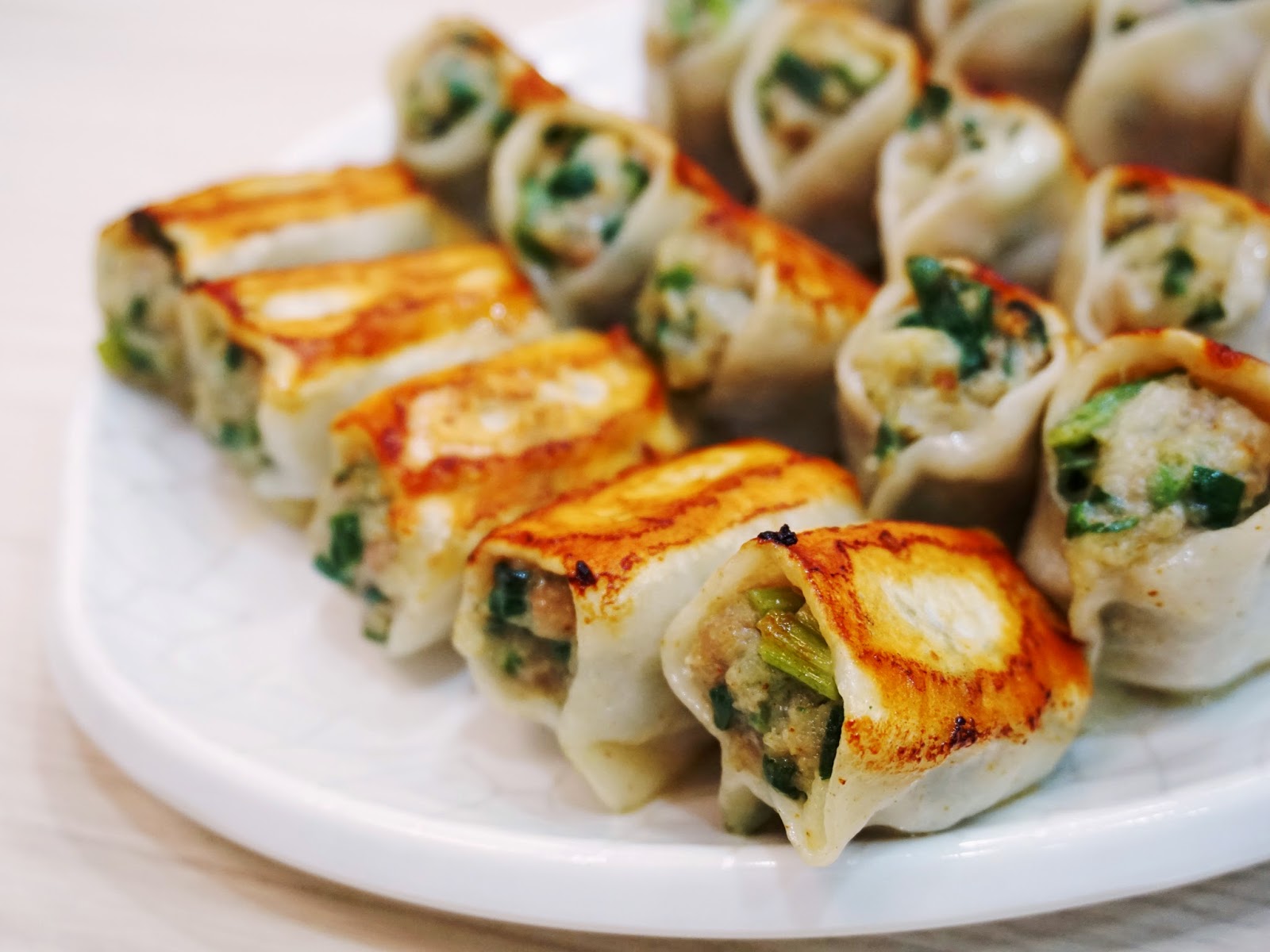 Filled with pork, shrimp and crab, both the steamed and pan-fried versions tasted equally good, but the latter left a deeper impression for its unique "open-end" appearance. BFF said the pan-fried dumplings still tasted as delish as when he first tried it 10 years ago, but we both agreed that to have the ends fully-wrapped would perhaps lock in its juices better. 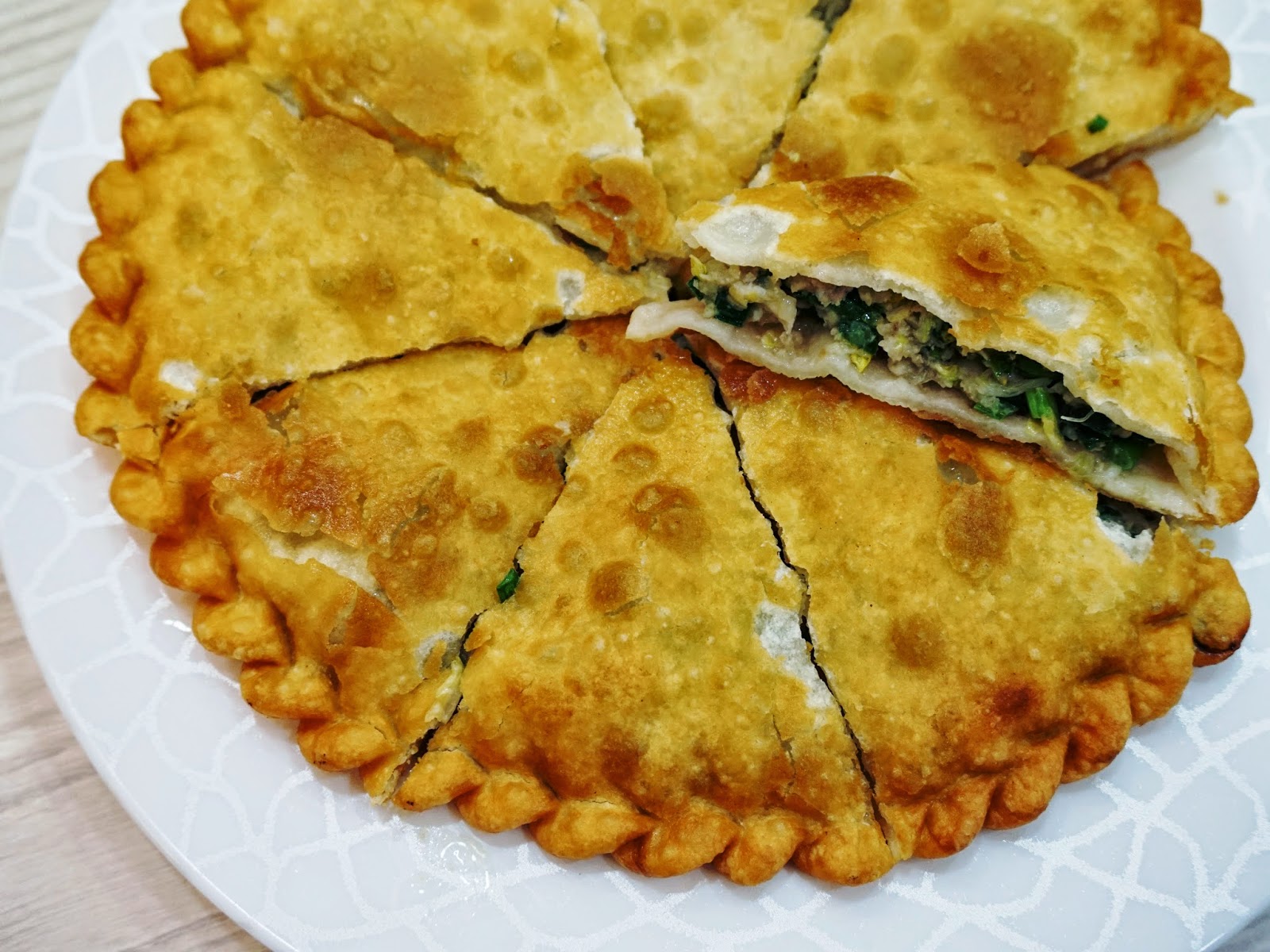 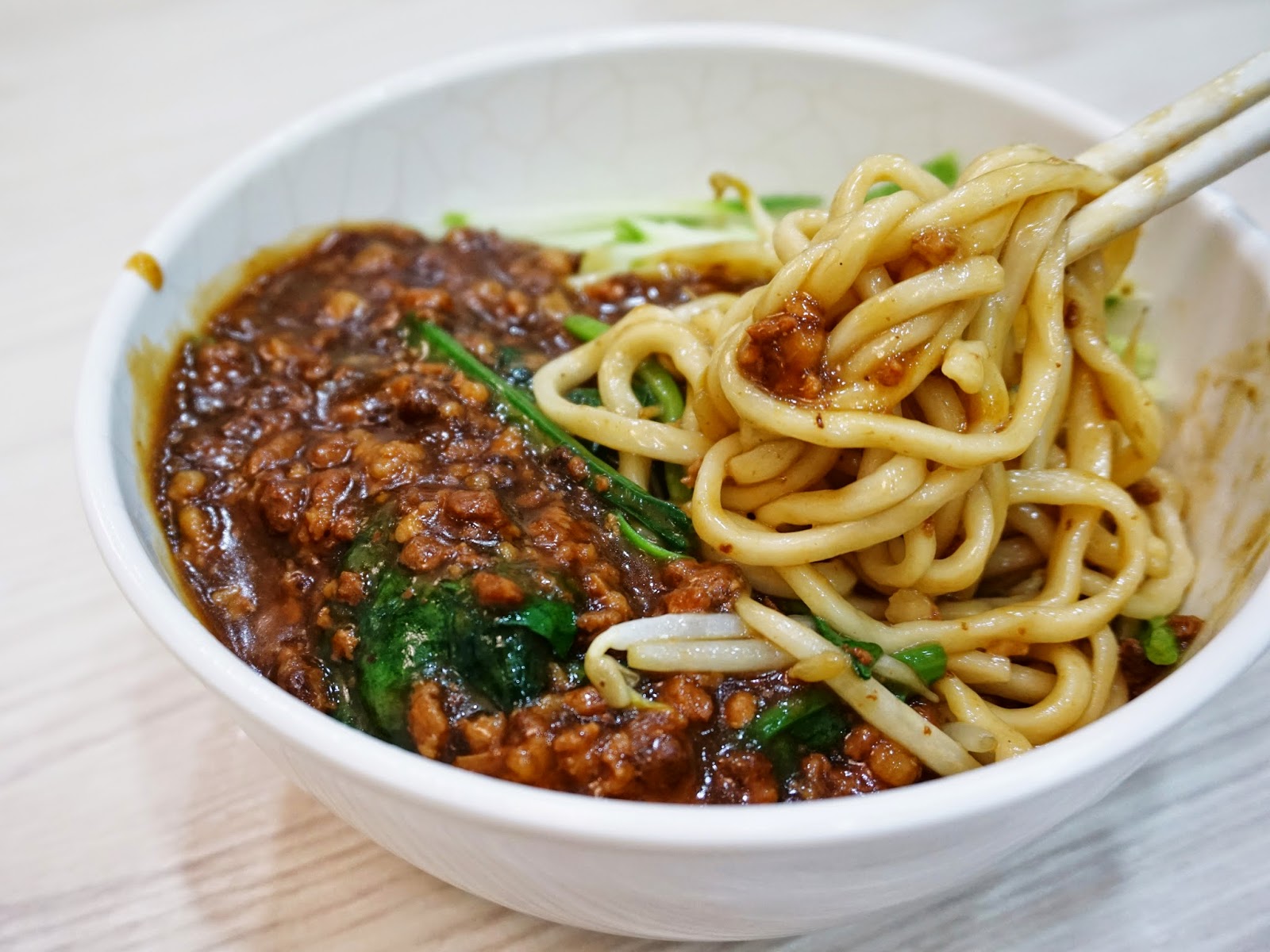 Another item which had us raving about was the Chinese Pizza (三鲜盒子, $10++). Looking suspiciously like a flatten round rendition of a curry puff or calzone, the pancake was filled with minced pork and chives then deep-fried to a golden brown outer. Each bite was savory and highly enjoyable, especially the crispy curry puff-like edges! Do not missed this if you are dining at Jing Hua!

Noodle with Minced Pork & Soya Bean Sauce (炸酱面, $5++) was a hearty bowl of substantial carbs. Using freshly-made noodles with no preservatives added, this specialty of Jing Hua was slurpiliciously satisfying with a meaty sauce that tasted lighter than usual and rested more easily on the stomach. The julienned cucumbers lifted the dish with a refreshing crunch that was very much welcomed. 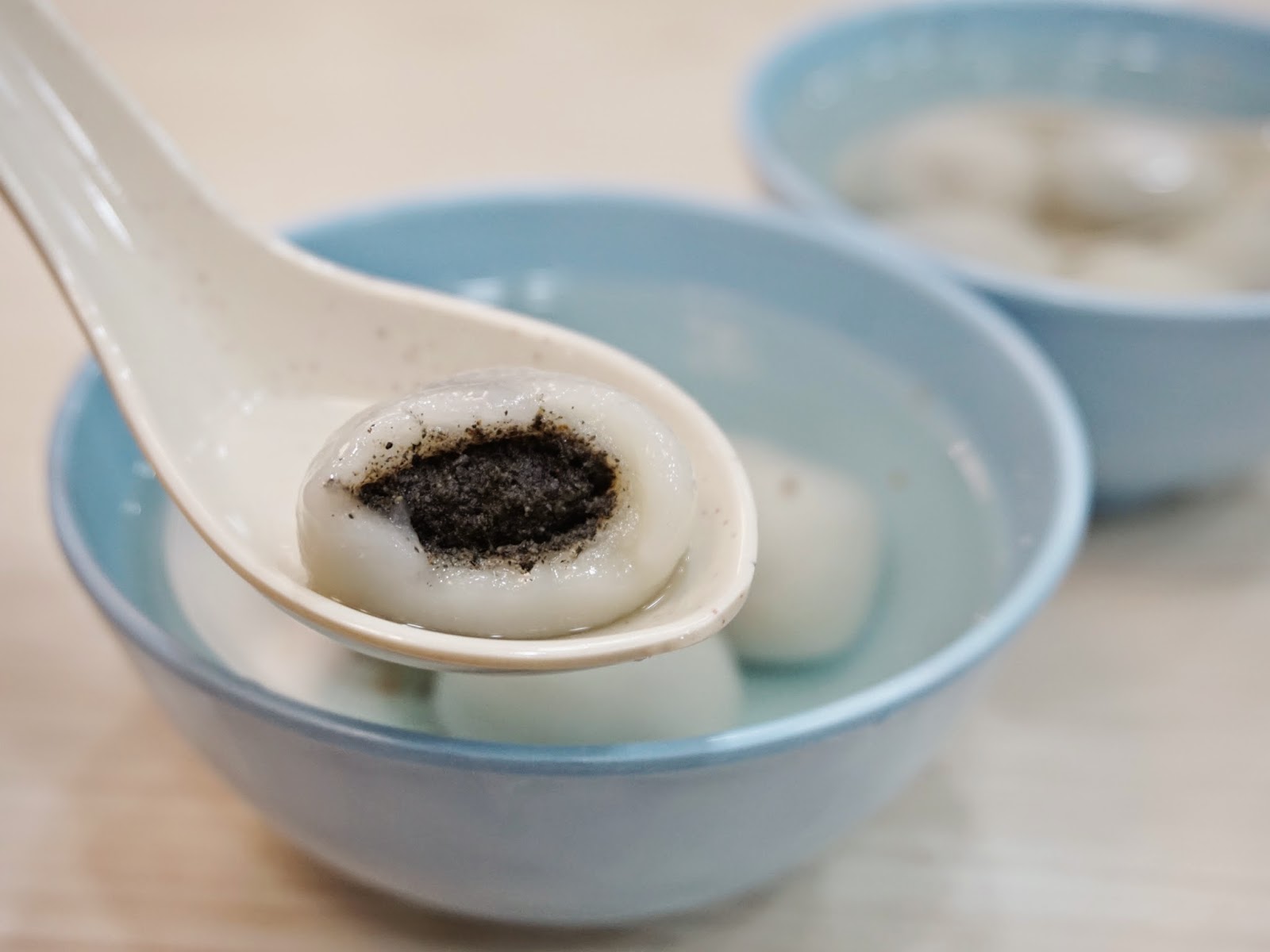 Desserts did not disappoint as well, with the perfectly-executed Crispy Red Bean Pancake (豆沙锅饼, $10++) astounding us with its smooth sweet red bean paste and a thin mochi-like chewy layer beneath its hot, crispy exterior. The Sweet Osmanthus Flower Rice Ball Soup (桂花汤圆, $3++) was light and fragrant with little spheres encompassing different fillings such as black sesame, peanuts, red bean and lotus & walnut paste.

I enjoyed the food at Jing Hua Restaurant tremendously. It is heartening to know that Jing Hua places a high emphasis on consistent quality and still source their ingredients from Chinatown's wet market, while keeping the prices competitively affordable. Definitely a gem which deserves repeated visits! 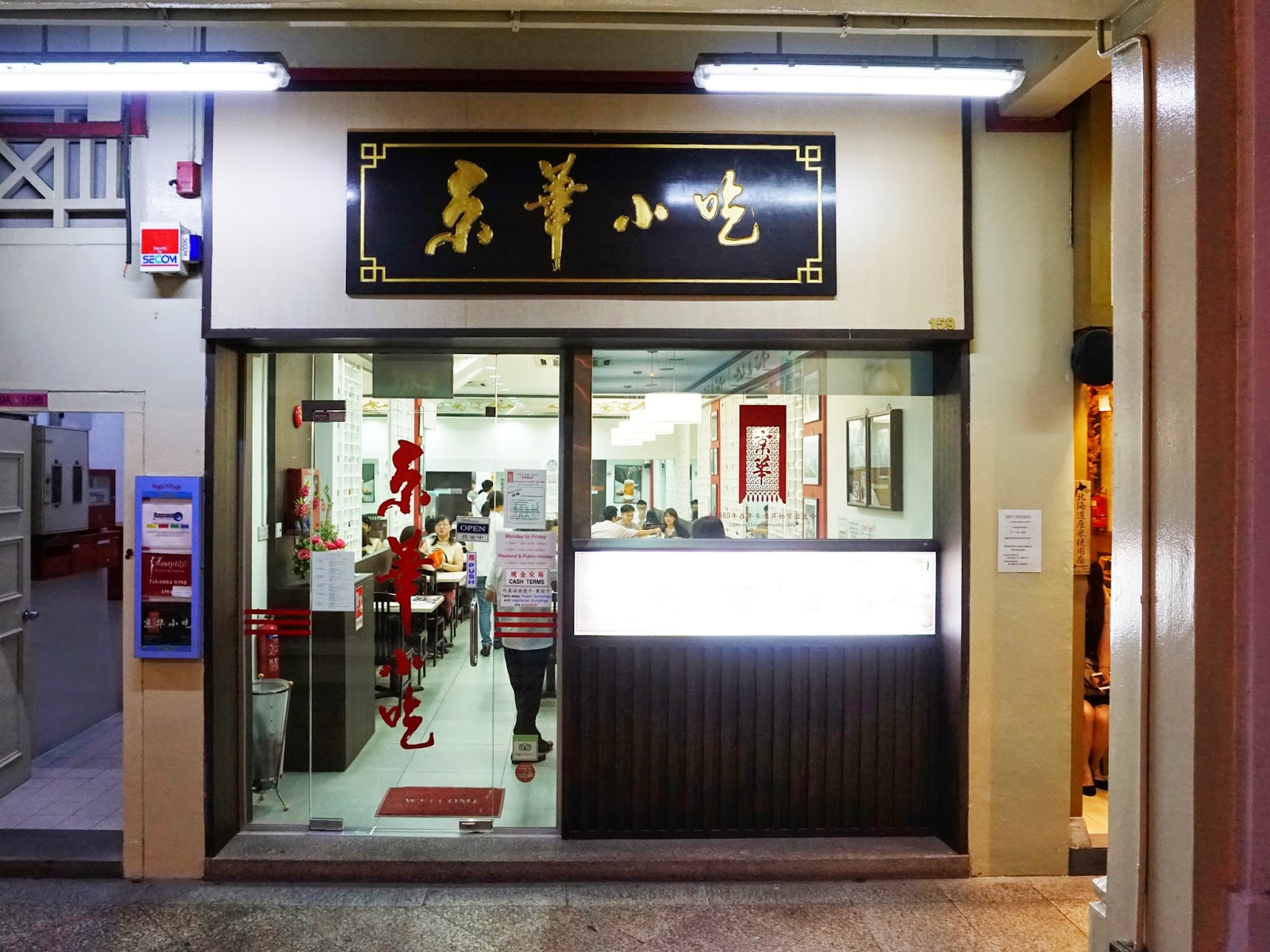 All prices are subject to service charge and GST.
Payment in Cash only, Nets & Credit Card services are not available.