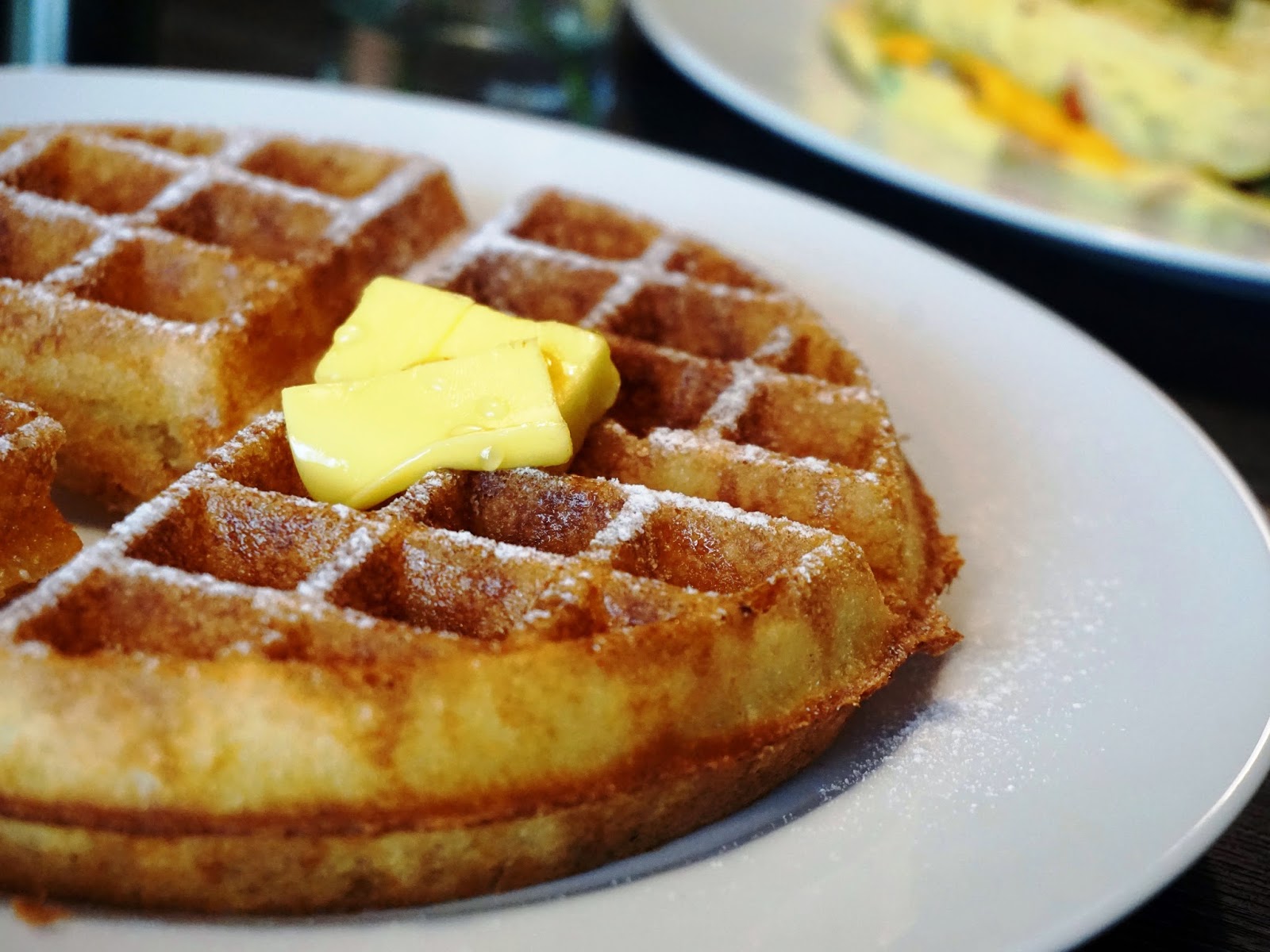 For a joint that calls itself Momo Café, I had imagined it to be all of pastel, girlish cuteness, as "momo" means "peach" in Japanese. But reality is very different. Dark, sombre, the most uplifting sunshine element in the café could possibly be the helpful and friendly service that was rendered to us.

Adjacent to Group Therapy Coffee at Duxton Road, the quiet Momo could be the alternative chillax place should its neighbour gets too crowded or noisy. 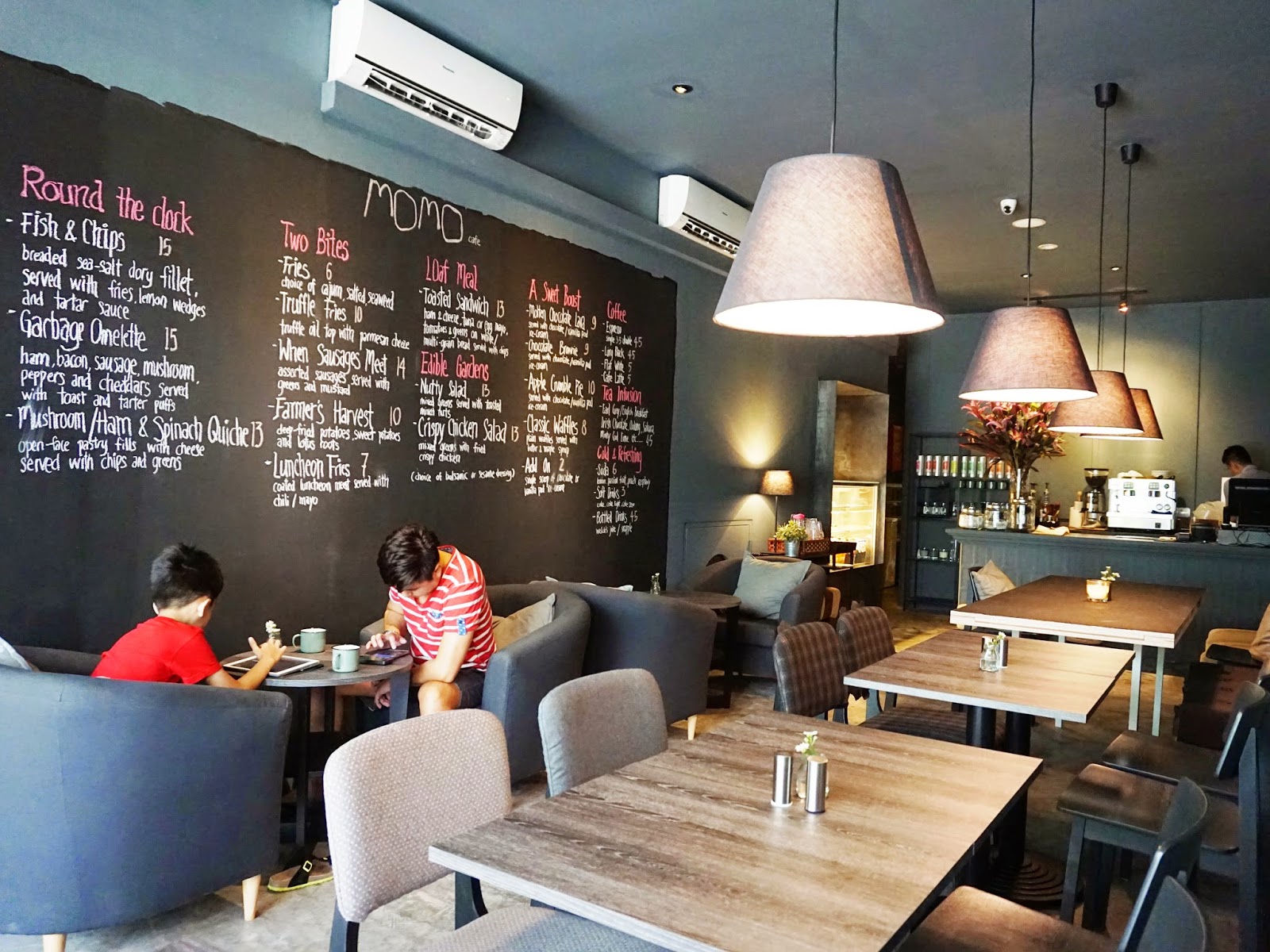 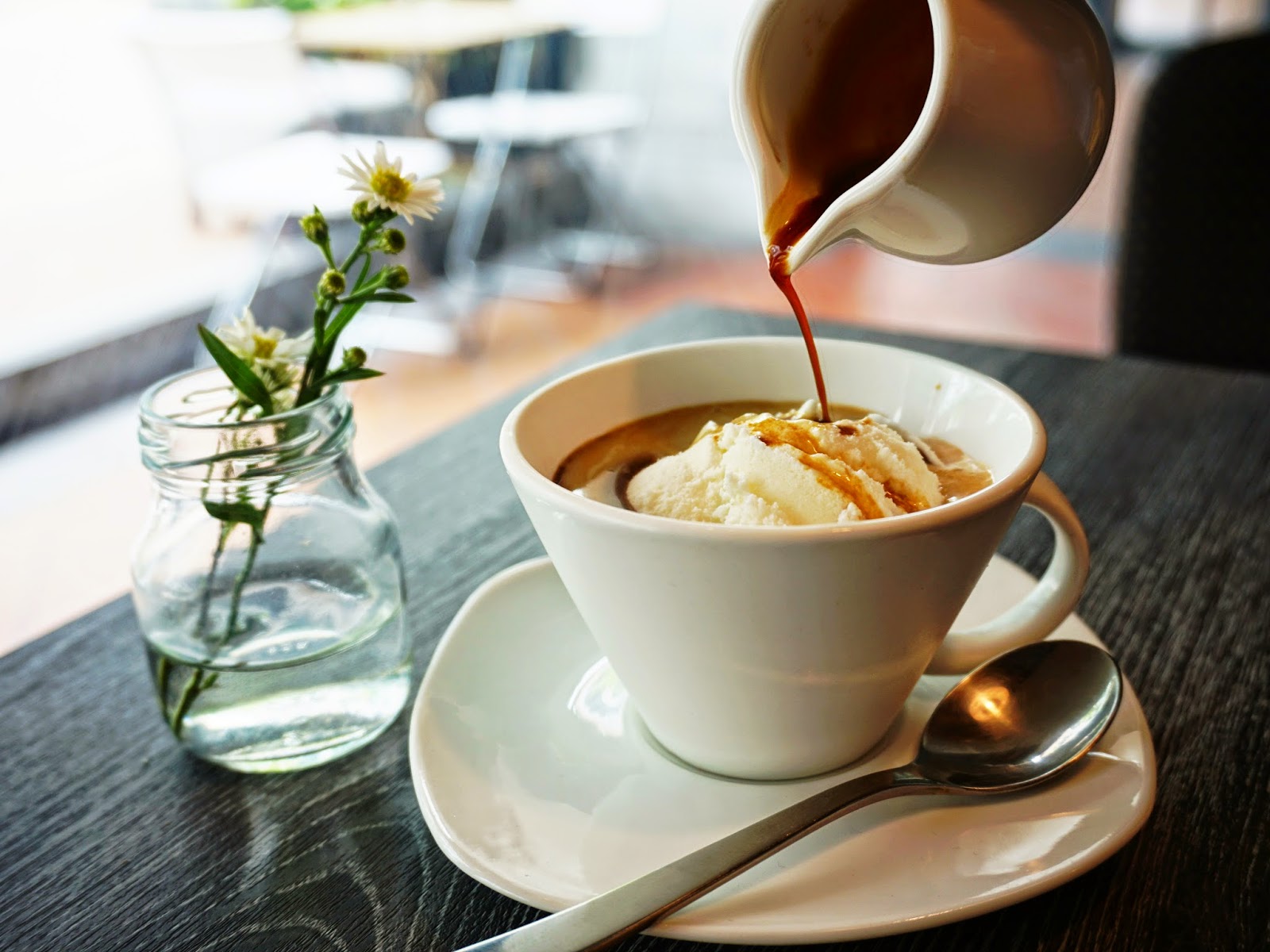 Momo's menu is not too unlike what most cafés are serving, with typical offerings of light bites such as Truffle Fries ($10) and Crispy Chicken Bites ($10), to more substantial items like Mushroom/Ham & Spinach Quiche ($13) and Chicken/Beef Lasagna ($15), as well as... you guessed it... Waffles ($8, additional $2 for a scoop of ice cream)!

Price of the waffles is friendly enough to our wallets, but its texture was too airy to satisfy our mouths, though the crispy outer did give it a somewhat redeeming bite. 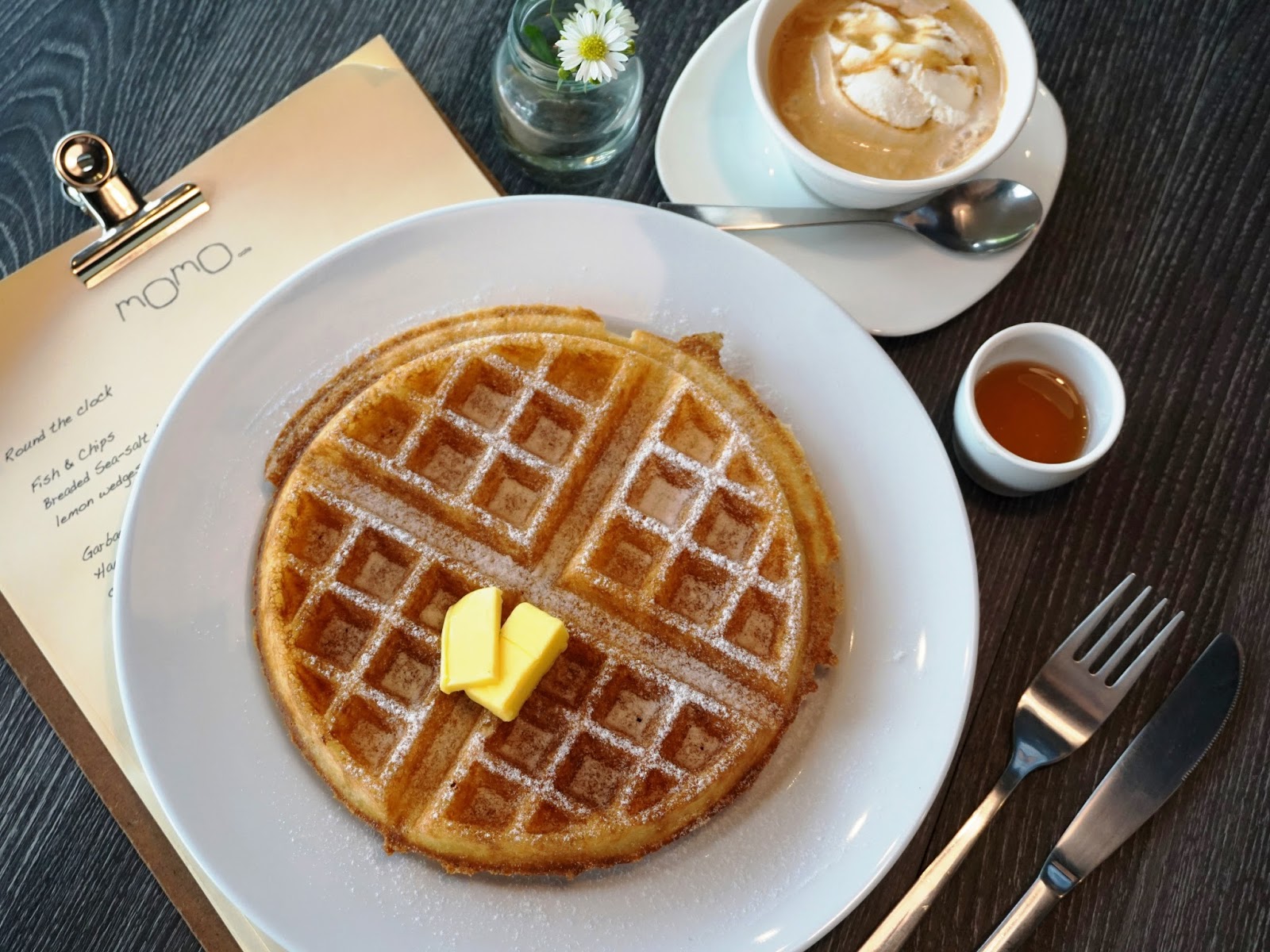 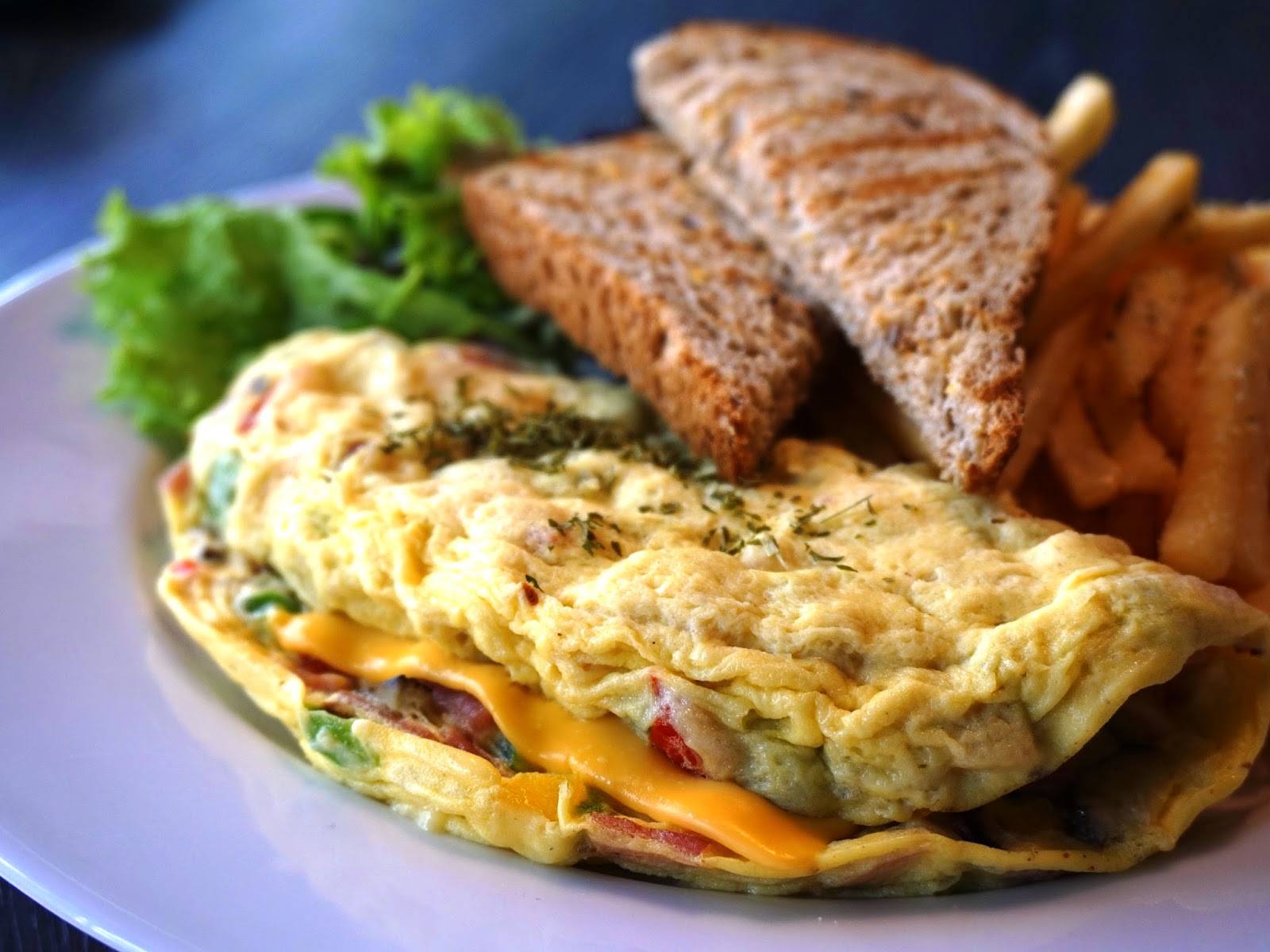 We thought the recommended Fish & Chips ($15) sounded a tad boring, and instead went for the Garbage Omelette ($15) which is quite a hearty combination of ham, bacon, sausage, mushrooms, peppers and cheddar cheese.

If you ask me, "why would I pay to eat something which I can easily ensemble in our home kitchen?", my answer would be, "for convenience lah, no washing up required". Haha.

The most enjoyable (or should I say only?) item we had was the Farmer's Harvest ($10), an addictive crispy mix of deep-fried potato, sweet potato and lotus roots. 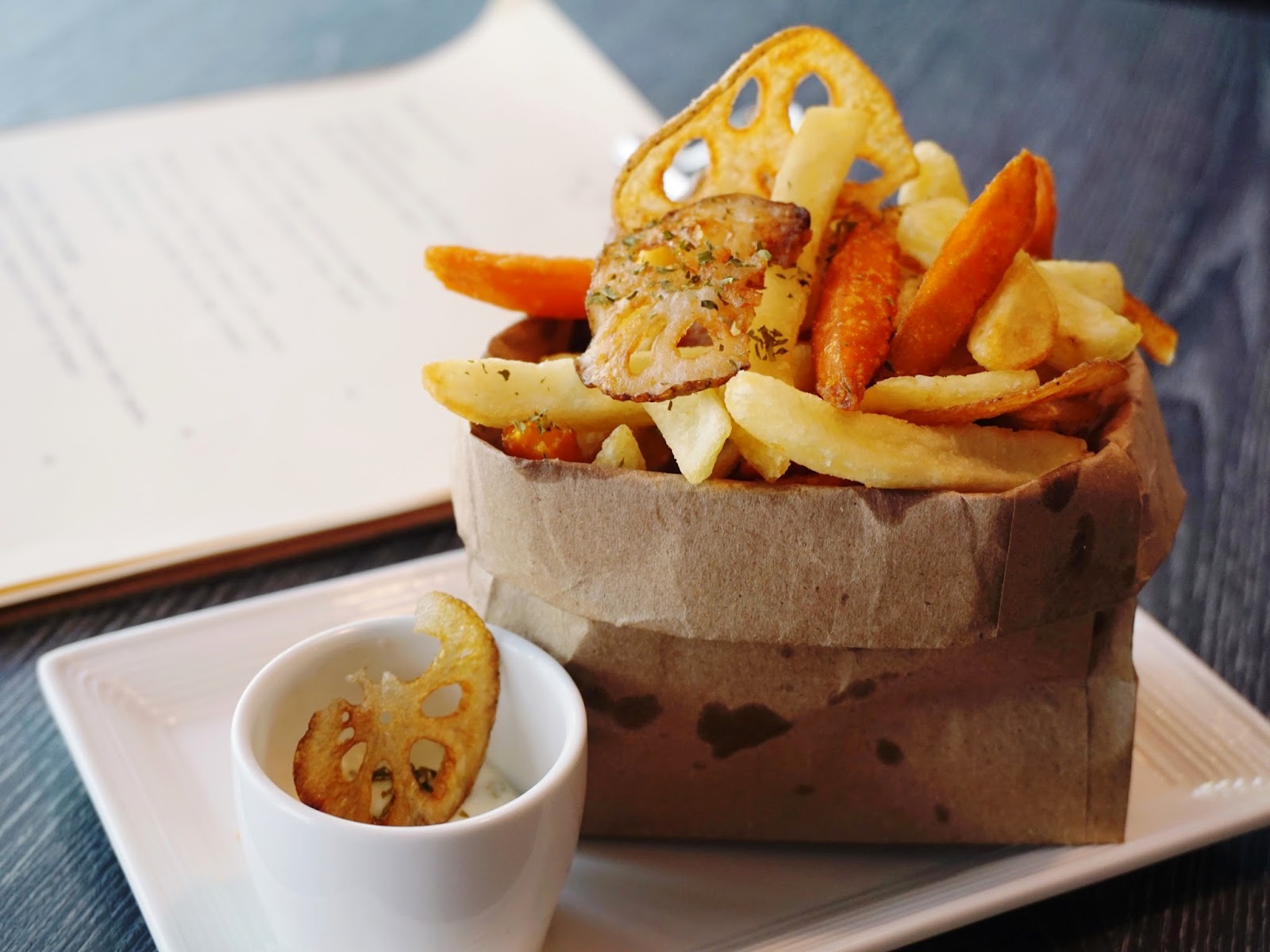 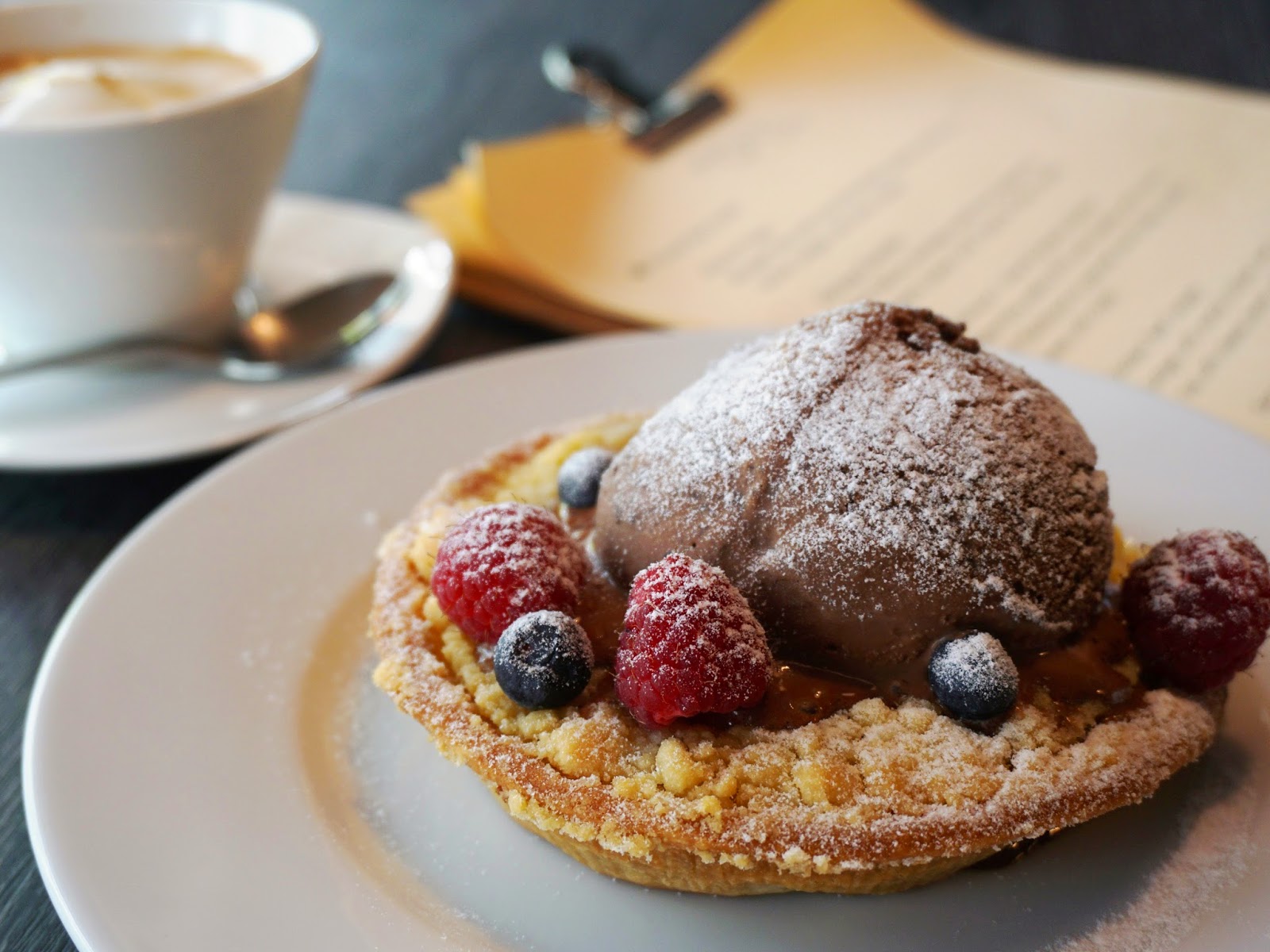 My friend's Molten Chocolate Lava ($9) did not flow during his previous visit, so we decided to skip that and ordered the Apple Crumble Pie ($10) for dessert. Let's just say it can be better. Not that I'm in lack of words, but there are some vocabularies which I do not wish to use.

With the onslaught of new openings every other day, Momo probably needs more fine tuning in terms of food, and a stronger identity to stand out in this competitive café scene. 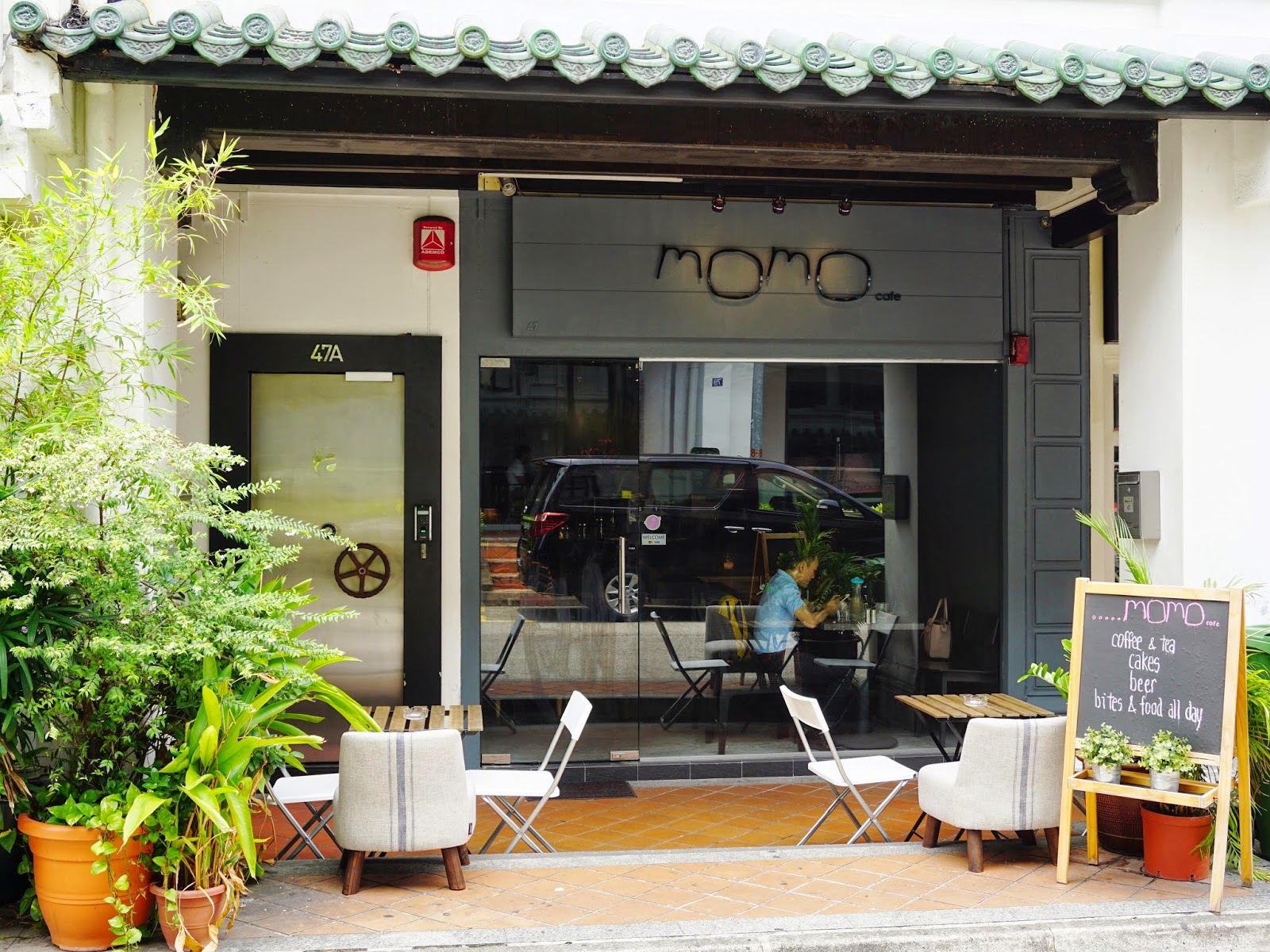